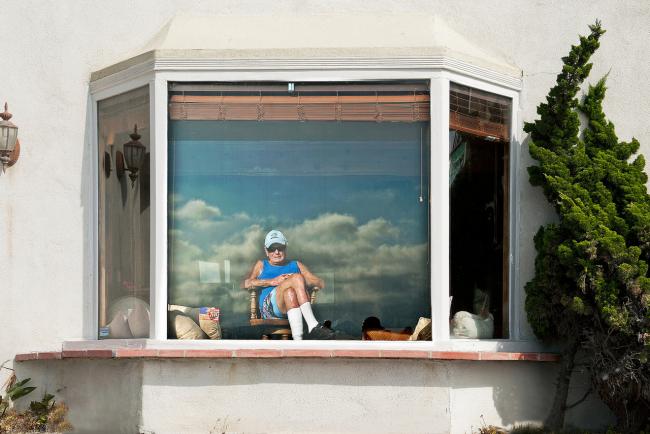 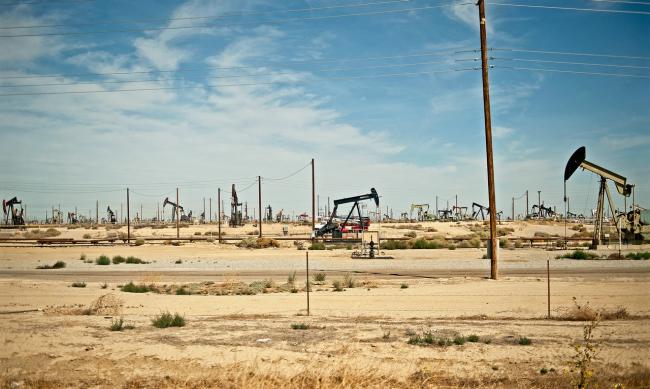 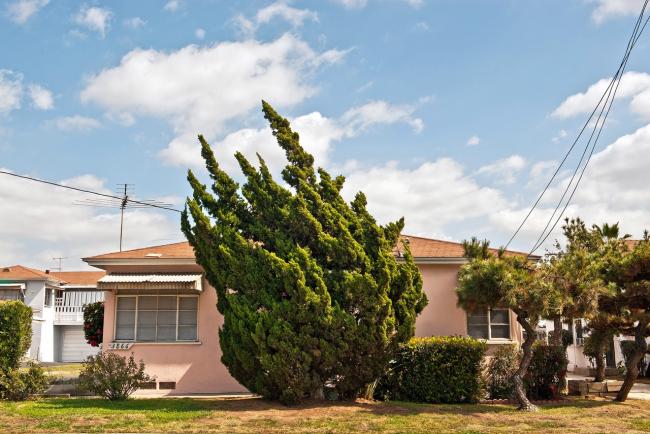 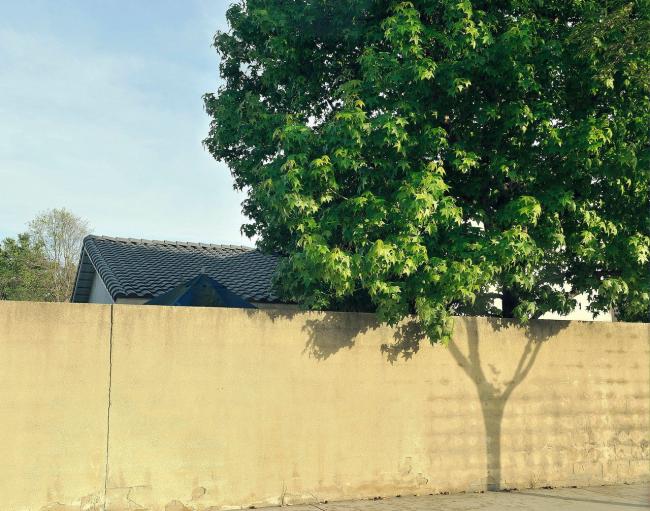 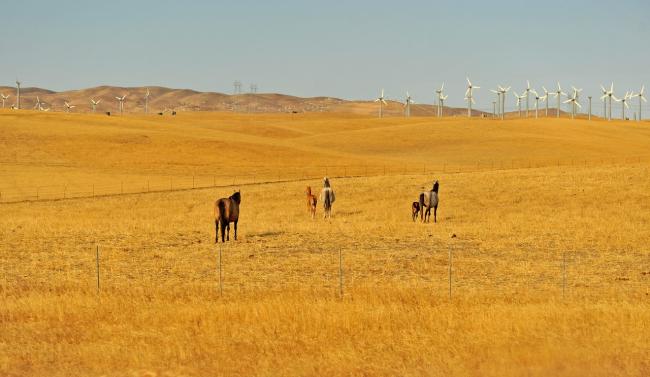 As a self-taught documentary and fine art photographer inspired by Sebastião Salgado and Magnum Photos (street style photography focusing on not only what is seen, but how the photographer sees it, often an unadulterated way of capturing people's daily lives), Chen-Weinstein's work emphasizes the human condition in social identity, culture, and diversity. She has dedicated long-term projects on the lives of women, LGBTQIA, minorities, and American pop culture.

During a Catalyst Interview in November 2020, Chen-Weinstein stated, "Documentary photography to me means documenting the truth, the reality of a moment in time with precision of what you want to say visually. I have always been interested in the human condition – people, diversity, social and racial subjects. My previous work with the Foreign Services overseas and living in different countries may have informed my passion in humanity."

While working for the Foreign Services, Chen-Weinstein lived in multiple locations, including Washington DC, Japan, China, Taiwan, and Canada. She taught Mandarin in college and studied ceramic art while living in Japan, and upon returning to Southern California, she started using photography as her medium of art. She had the opportunity to work for Eli Reed, master photographer of Magnum Photos, and participate in an expedition to India with renowned photographer Steve McCurry (known for his photo of Afghan Girl, which appeared on the cover of National Geographic).

Chen-Weinstein's exhibit may be viewed (pre-security) on the Departure (upper) Level near security screening areas in Terminals A, B, and C and on the Arrival (lower) Level adjacent to Baggage Carousels 1 and 4.

John Wayne Airport (SNA) is owned by the County of Orange and is operated as a self-supporting enterprise that receives no general fund tax revenue. The Airport serves more than 10 million passengers annually and reaches more than 30 nonstop destinations in the United States, Canada and Mexico. More information can be found at www.ocair.com. Like us on facebook.com/johnwayneairport, or follow us on Twitter @johnwayneair and Instagram @johnwayneair.